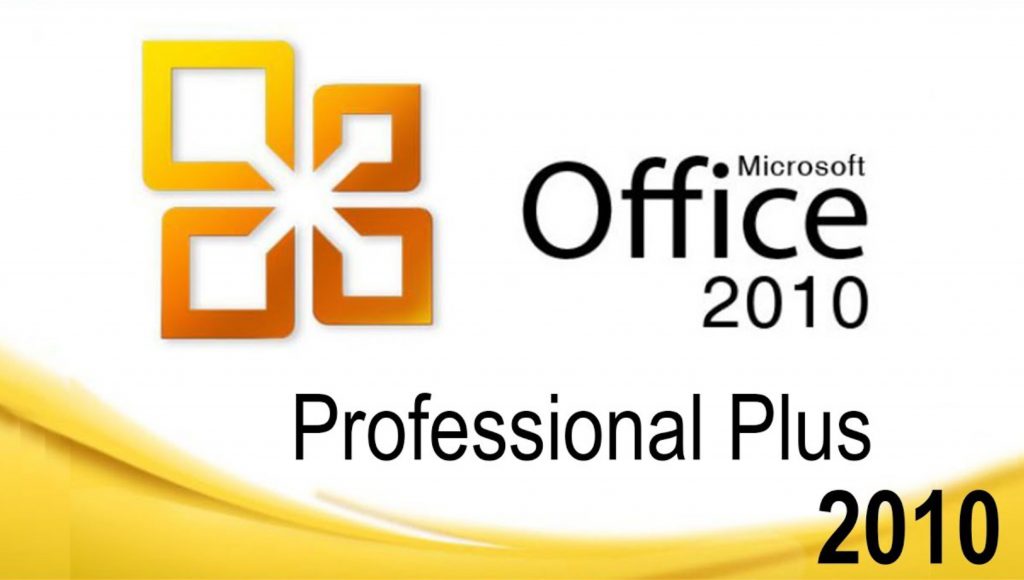 This is the final version of the Microsoft Office 2010 productivity suite, one of the most historically popular and useful tools in the entire personal computing industry.

Microsoft Office 2010 Business and Home includes five of the most valuable productivity apps on the market, which are PowerPoint, Excel, Word, OneNote, and Outlook. There are additional Office apps that can be acquired through the Microsoft Office 2010 Professional Plus suite.

As the latest version of Microsoft Office 2010, this release features several improvements and new features compared to the original version. For instance, Word’s context menu has been improved with a number of changes, namely the ability to see changes as they happen in real time as you select potential options. PowerPoint presentations can now support videos, and Outlook includes a new feature that helps remove duplicate messages. Excel now has the ability to work with small color charts inside individual cells.

Microsoft Office 2010 also saw the inclusion of a text translation tool, as well as a tool for taking and exporting screenshots. Users can also apply effects to any images that are used in any documents. One of the best new features of Microsoft Office 2010, however, is the ability to use SkyDrive to save an online version of any document you create. This backup works exceptionally well and saves space on your local system.

One of the most notable complaints about Microsoft Office in the past was that the apps seemed to take forever to launch, and many of their functions slowed down the individual apps to a snail’s pace. That is no longer a problem in Microsoft Office 2010. The software uses fewer system resources than older versions, and that translates to better performance and less lagging.

There are a few minor changes to the aesthetics of each app in the Microsoft Office 2010 suite, but they are relatively minimal. For instance, the contentious Ribbon interface used by Microsoft is still the primary method of selecting tools and options, but it has been redesigned with a much cleaner and simpler style. The new ‘File’ button replaced the old Office button, and it now shows a full pane with options to manipulate the document currently open, as well as specific information about that file.

There is no denying that Microsoft Office 2010 is the top-of-the-line when it comes to productivity suites. It has a number of improved features that make it much easier to use than its predecessors, and it offers several ways to improve daily workflows. It is the perfect professional solution for any business that needs productivity assistance. While some users might not like the presence of the Ribbon interface, it is certainly a big improvement over the original Ribbon interface, which was truly problematic. 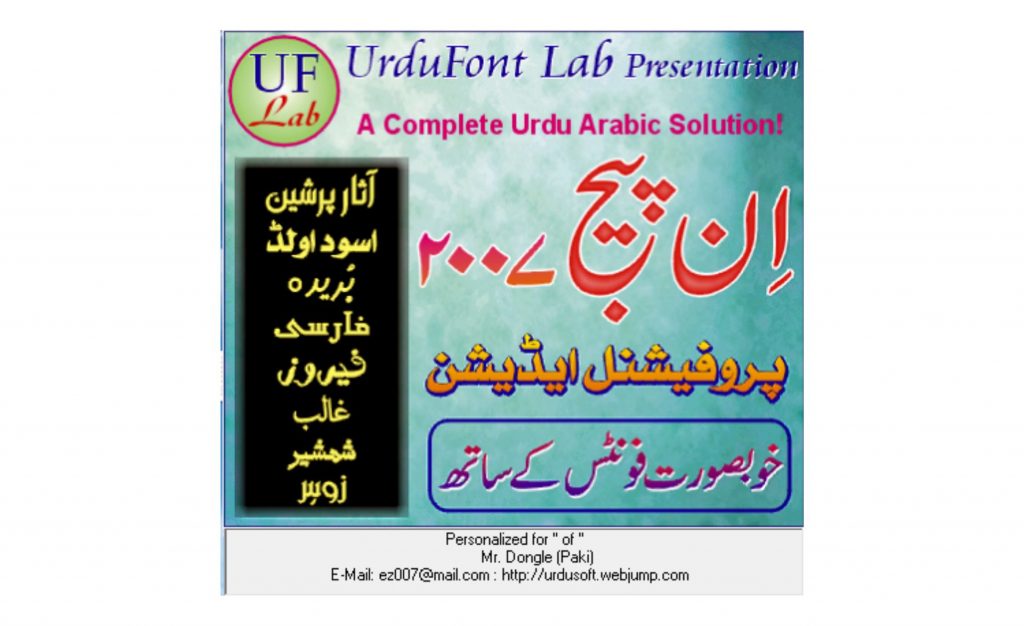 Urdu Inpage 2007 has several functionalities, you can easily write Urdu, Arabic, Farsi, and Hindi. In addition, you can write another language easily with that software. This program helps you to compose various languages in an easy and simple way. Urdu Inpage 2007 is easy to understand. At here, you can download Urdu Inpage 2007 for PC and laptop for window 7, window 8 & 8.1, and window 10.

Note:- It supports diverse languages like Persian, Arabic, Urdu, and Pashto. Antivirus or Window Defender must be off otherwise setup will be removed automatically. 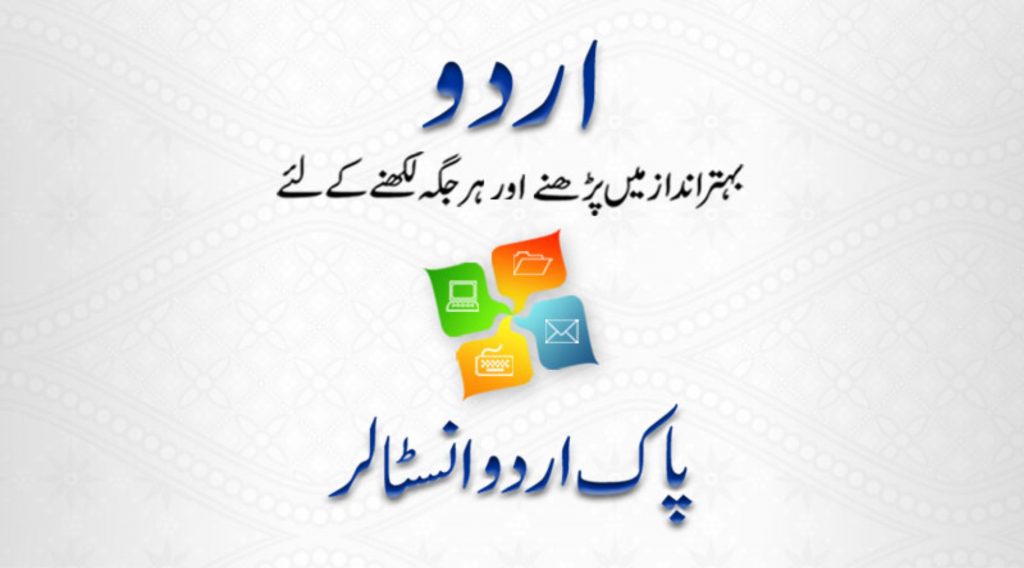 After installing “Pak Urdu Installer” on your computer, you can type Urdu in programs like Microsoft Word, Excel, PowerPoint, Photoshop, CorelDraw and other softwares. You can also Search, Chat, send/receive Email in Urdu and type Urdu in Facebook etc. 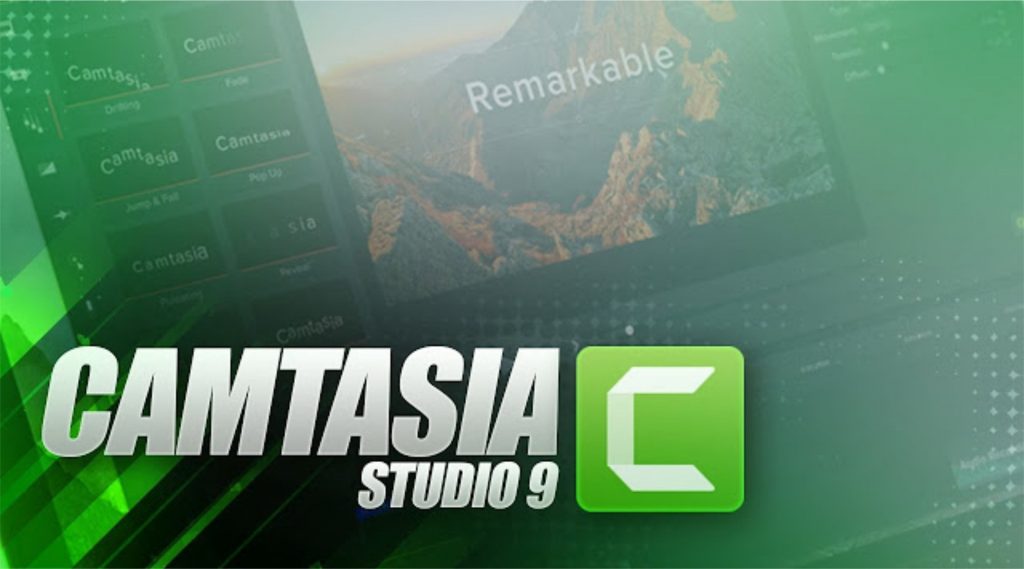 TechSmith Camtasia 2019 Free Download for Windows Based Systems supporting both architectures i.e. 32 bit and 64 bit. Setup file is completely standalone and also its an offline installer.

TechSmith Camtasia 2019 is most famous and efficient screen recording application. This professional application will help you to record the whole screen or a particular area of the screen. It introduced screen recognizing feature that can perform different recording activities. Also it facilitates its users with comprehensive editing solution of the HD recorded films.

You can experience following core features after TechSmith Camtasia 2019.

Ensure the availability of given below minimum system requirements prior to start TechSmith Camtasia 2019. 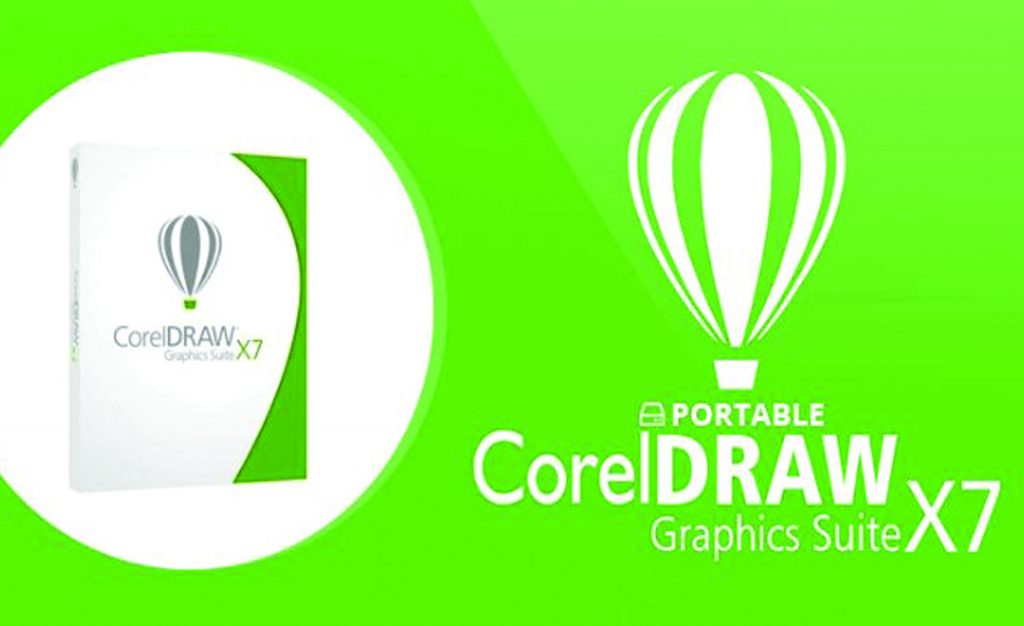 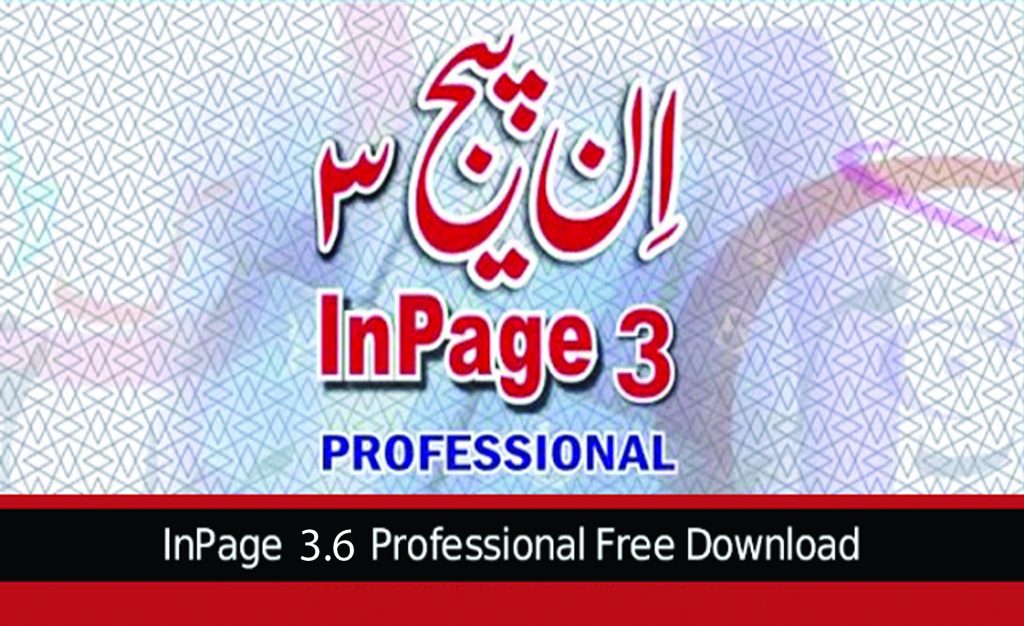 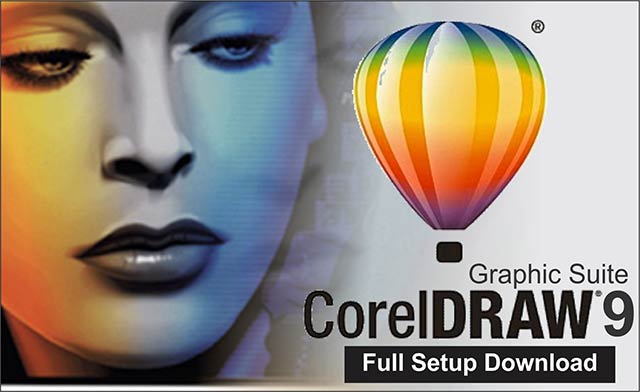 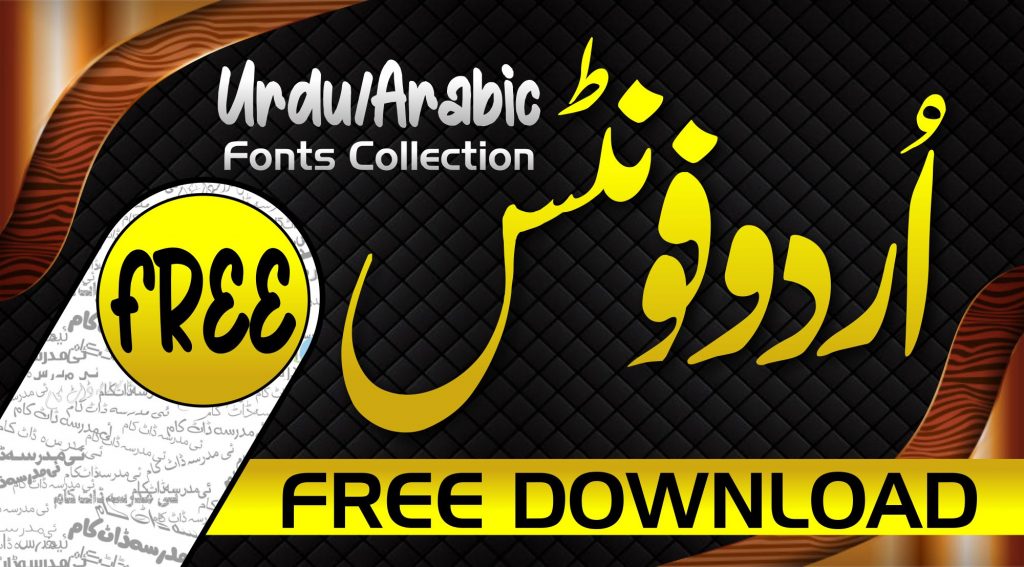